Most American households are teeming with toxins. Some products, like cleaning agents, flame retardants and pesticides, are widely known to be harmful to our health. But other products are less discernibly dangerous. Here’s a look at five surprisingly toxic household items: 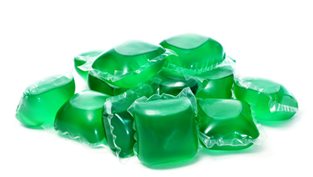 According to the American Association of Poison Control Centers, highly concentrated, single-load liquid laundry packets are particularly harmful to young children. In fact, more than 10,000 children under the age of 5 were reportedly exposed from January through November in 2016 alone. 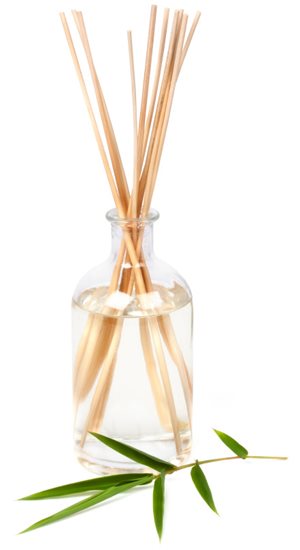 Air fresheners — be it in the form of spritzes, sprays, diffusers, gels or plug-ins — promise to mask the odor of our ordinary lives with the tranquil scents of Cashmere Woods and Hawaiian Breezes. But in many cases, air fresheners are delivering far more than they promise. According to the Consumer Product Safety Commission, air fresheners may contain phthalates – a class of chemicals shown to cause cancer, liver toxicity, kidney toxicity and reproductive problems in animal studies. What’s more, air fresheners may also contain harmful agents such as formaldehyde and volatile organic compounds (VOCs).

There’s a certain satisfaction in the smell of something new — whether it be a new car, new flooring or new running shoes. Unfortunately, that ‘new’ smell typically signifies the presence of Polyvinyl chloride (PVC) — a plastic harmful to human health and the environment. 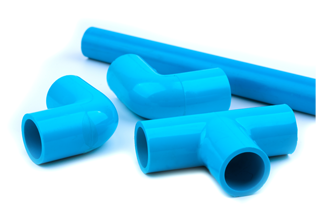 PVC (or vinyl) is commonly found in everyday household items such as inflatable toys and mattresses, shower curtains and bath mats, and plumbing supplies and flooring. A known carcinogen and endocrine disruptor, PVC contains phthalates, lead and other compounds known to interfere with child development and cause damage to the liver, central respiratory and nervous systems. 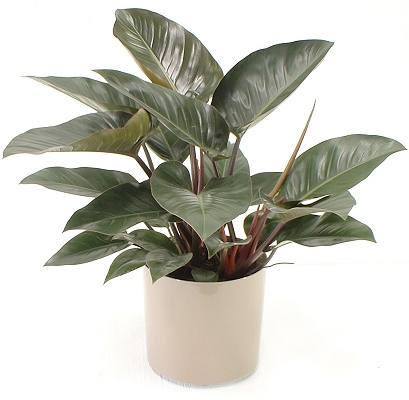 These hearty houseplants are highly toxic to humans and pets. In fact, ingesting them can cause burning, blistering and swelling of the lips, tongue and throat; burning and irritation of the eyes; slurred speech; skin irritation, nausea, vomiting and diarrhea. According to the National Library of Medicine, the poisonous ingredient in Philodendrons is Calcium oxalate, a chemical compound that forms envelope-shaped crystals, known in plants as raphides.

The compound is also found in Peace Lilies, Calla Lilies and Elephant Ear, among other common houseplants.

Most people are privy to the many health benefits of humidifiers: They add moisture to the air to treat dryness and irritation of the skin, nose throat and lips; and they also help to ward off illnesses like the common cold and flu. But what most people don’t know about humidifiers is that, over time, they can become highly toxic. According to the Environmental Protection Agency (EPA), recent studies by the EPA and the Consumer Product Safety Commission have shown that dirty humidifiers can disperse microorganisms and minerals into indoor air — causing significant health problems, particularly in people suffering from asthma and allergies. Fortunately, proper care and cleaning can prevent the growth and emission of such harmful bacteria.